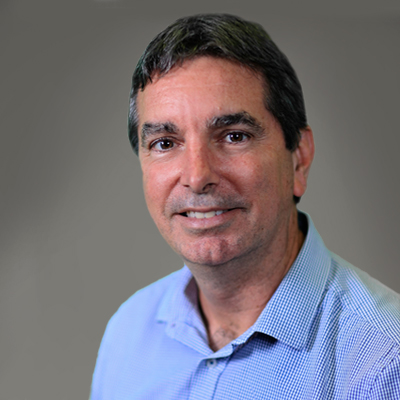 Oliver Gilkerson is a Queensland based lawyer specialising in land law with a particular emphasis on Indigenous interests in land and sea. He was the founder of law firm Gilkerson Legal which merged with Marrawah Law in July 2018. Oliver is recognised as an Australian leader in Indigenous law including native title, cultural heritage, statutory Indigenous land tenures, native title compensation and Indigenous agreement making.

Oliver’s expertise, developed over 25 years, is particularly used by industry clients for Indigenous agreement making including Indigenous land use agreements for energy, resource, quarry, agriculture, tourism and land development projects. This work has included over a dozen such agreements for Queensland’s burgeoning natural gas sector as well as coal and mineral resource agreements.

His work has included specialist native title and cultural heritage agreements for both on-shore and off-shore tourism projects and aquaculture.  He has also worked on complex policy and administration reforms at local and regional levels including initiatives under the Developing Northern Australian white paper.

The emerging field of native title compensation is a particular specialty.  His current work includes positions in multi-disciplinary teams developing systems, tools, templates and compensation claim precedents for all categories of compensable acts under the Native Title Act 1993 (Cth).

Other experience includes legal representation of parties in dozens of Federal Court native title claims and development of native title and cultural heritage policies and procedures especially involving local government.  Oliver was the first (believed to be the only) lawyer to have advised on the application of Ministerial declarations in Queensland under Commonwealth legislation and the Aboriginal and Torres Strait Islander Heritage Protection Act 1984 (Cth), since the commencement of the Aboriginal Cultural Heritage Act 2003 (Qld).

Oliver has consistently ranked as a leading native title lawyer in Doyle’s Guide to the Legal Profession for both proponents and traditional owners.

Marrawah Law combined strength of over 75 years’ experience in the practice of law for government, corporate and Indigenous clients. 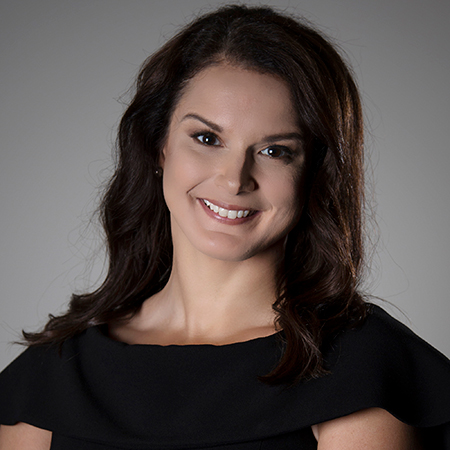 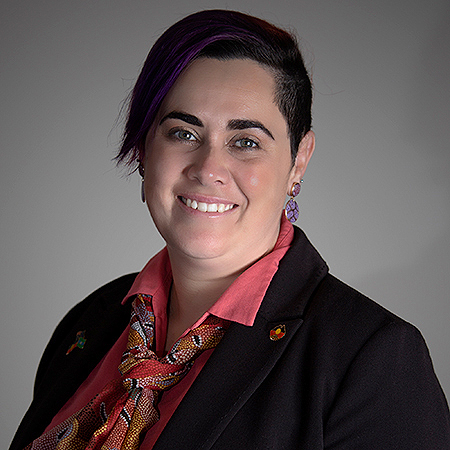 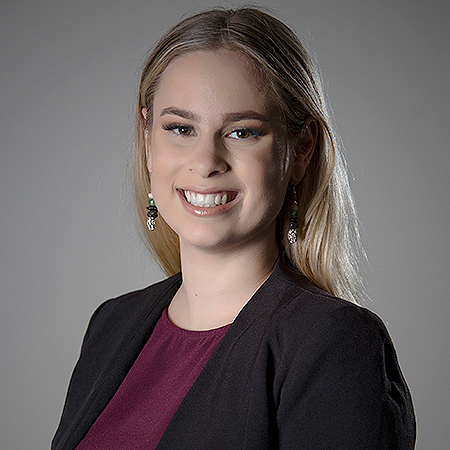 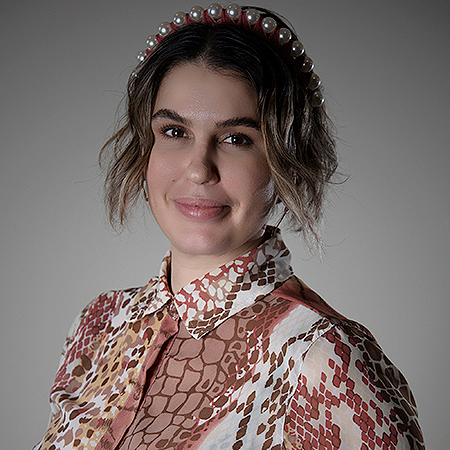 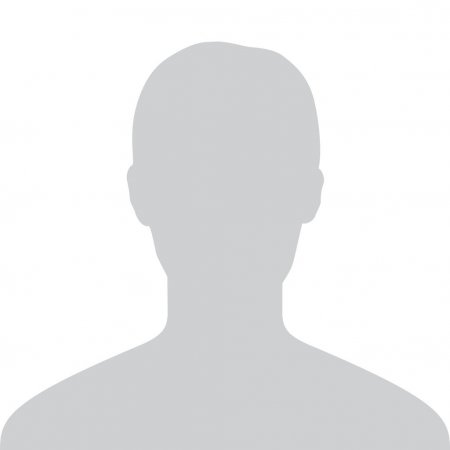 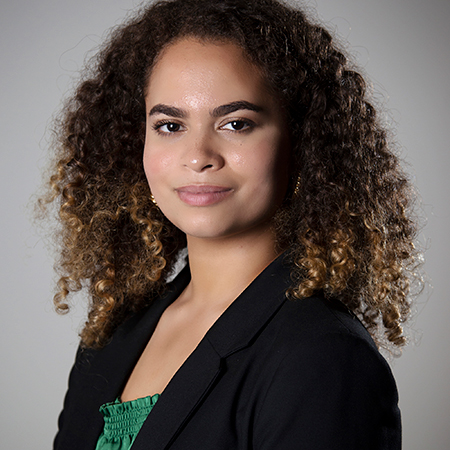 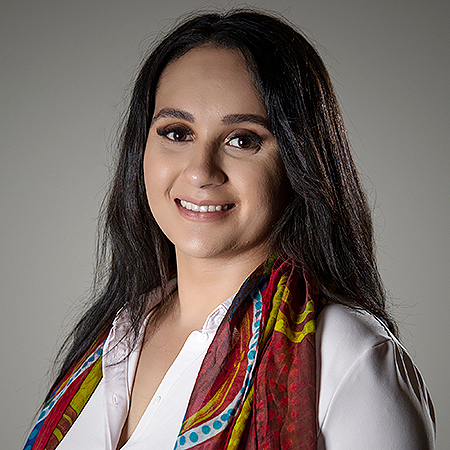